Refined sugar has been receiving a lot of bad rap lately which isn’t surprising if one considers it’s very little to no health value.

Numerous scientific studies are popping up everywhere confirming just how harmful to overall health refined sugar actually is.  And, if one considers the large amount of sugar present in most foods on our supermarket shelves today, it should come as no surprise that levels of ill health and obesity are taking on epidemic proportions.

So much so in fact according to this Huffington Post article, in western countries like America, more than “78 million people are said to be obese and that foods and beverages rich in sugar are said to be the major contributing factor”.

But just how rich in sugar are our foods?

Well, further to a Harvard T.H. Chan article aptly titled Sugary Drinks and Obesity Fact Sheet, “a typical 20-ounce soda contains 15 to 18 teaspoons of sugar and more than 240 calories. A 64-ounce fountain cola drink could have up to 700 calories. People who drink this “liquid candy” do not feel as full as if they had eaten the same calories from solid food and do not compensate by eating less”.

According to the Harvard article, “people who consume sugary drinks regularly—1 to 2 cans a day or more—have a 26% greater risk of developing type 2 diabetes than people who rarely have such drinks”. Further, “a study that followed 40,000 men for two decades found that those who averaged one can of a sugary beverage per day had a 20% higher risk of having a heart attack or dying from a heart attack than men who rarely consumed sugary drinks”.

Has there been any legislative reaction to these statistics?

Well, in countries like the United Kingdom, a sugar tax has just been imposed in order to combat childhood obesity.  According to this article by the Daily Mail, “as of 2018, any drinks with more than a teaspoon (5g) per 100ml will be subject to a tax, around $0.25 per liter”.

This is an unprecedented move by the British government but as the Daily Mail piece reports, with the UK having “some of the highest obesity levels in the developed world, with one in five children obese by the end of high school”, it’s no wonder that a tax of this sort will be effected.

What does this all mean?

Well, people are now looking to healthier sugar substitutes as a means of holding onto the sweet flavour without all the nasty consequences that come with consuming sugar.

So what is stevia?

It’s derived from a plant native to South America and has been used as sweetener for many years now in countries like Brazil, China, Japan, Korea, Paraguay and much of South America.

But what has made stevia even more popular in the rest of the world – aside from its sweetening properties – is that it has no calories, it’s natural and has a myriad of health benefits.

What are the reported healthier advantages that stevia offers?

Well, further to a write up by Authority Nutrition, according to various studies,

According to LiveScience, stevia has also reportedly “served as a treatment for burns, colic, stomach problems and sometimes as a contraceptive”.

An article appearing on Stevia.com also purports that “in its pure form, it’s non-caloric and doesn’t affect glucose levels, an advantage for diabetics and hypoglycemics. Also, it has no carbohydrates or fat, so it’s great for dieters, especially those watching carb intake”.

Dynamec understands the importance of putting health first which is why we constantly seek out healthier and more environmentally sustaining alternatives – like the introduction of stevia sugar into our range of products. 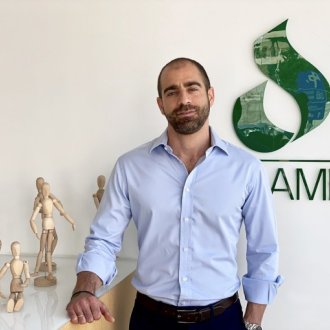 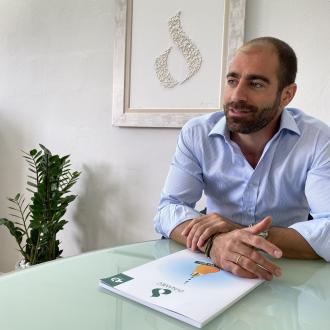 Our CEO speaks about the past, present & future of Dynamec 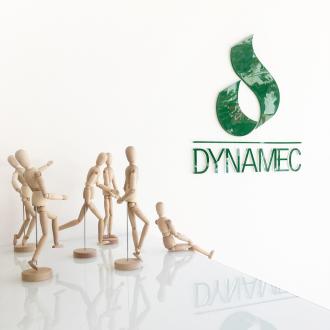 “Packaging can be theatre. It can create a story” – Steve Jobs 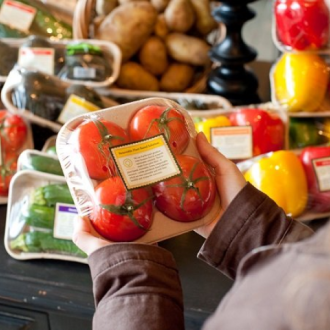 How Safe Is Our Food in The Packaging It’s Stored In?

What do you really know about the packaging your food is found in? 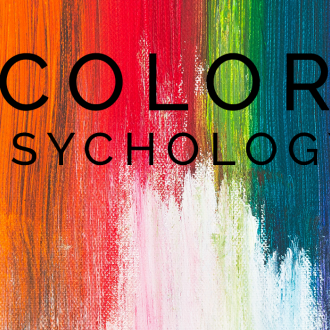 Can Colour Compel a Consumer To Choose Your Product Over Another?

The colour that you use when creating the packaging of your product is a very critical factor in its overall success within a consumer driven market.